A downloadable game for Windows

After many generations on Ancient Earth, the oblivion has buried in all's memories the cruelty of the Great War that Triple Bond fought against the hordes of the wicked races. That calamity shaped a new world were mankind, dwarves and elves, blinded by greed, broke their covenant and they walked off to their very own destinies. A new era rose up and the calendars from the Ancient Earth scarred a new date in their chronology: the Age of Sword and Magic after the Great War.

The narrow equilibrium of forces had given cause for successive battles and truces, however the human Empire and the Daelthrow's Kingdom of dwarves are about to alter this chaotic order with a new treaty, whereas in the Empire's shadows some voices are spurring a rebellion, a wave from the formerly war winds is commencing to fall over the Ancient Earth.

Indeed, it is a game made with RPG Maker 2003 and we have wanted to make the most of this tool with:

*Note: not all the features had been implemented in early access, we beg your patience and understanding to fully introduce them during early access.

About the game / Sobre el juego

In "Razas - Chapter 1" you will immerse yourself on a story of an HRPG (Hispanic Role Playing Game) in the inhospitable world of Ancient Earth, where sword and magic take their place in the struggle for survival of its kingdoms and nations, in which violence and old values are collapsing with the yell of war drums. When finding strength out of weakness in the last moment, it might make the difference between salvation and catastrophe. You will make crucial decisions but... Will you do in your own benefit? Or perharps, will you be the stoical man that all are expecting you to be?

Our game is multilanguage with Spanish as the main Hispanic version, and English localisation as the international version. Take a look in our website for more information.

Check out our Steam Greenlight page and help us to get greenlighted here. All purchases on itch.io will received a Steam key when it is available there.

29 August: Updated to alpha 1.3e with -> some typos, new tilesets and re-arrange in maps, more chara animations on heroes.
21 August: We uploaded alpha 1.3d with -> correcting some typos, tilesets, optimization on fps for minimum requirements, and some issues related to some pictures.

In order to download this game you must purchase it at or above the minimum price of $0.99 USD. You will get access to the following files: 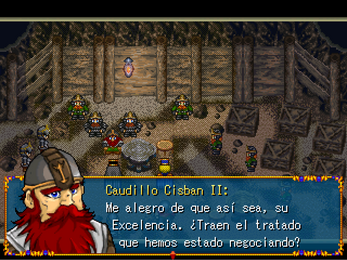 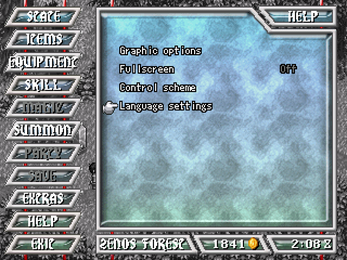 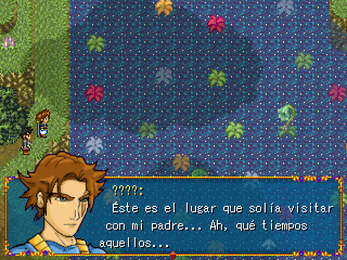 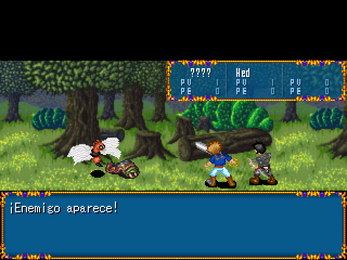 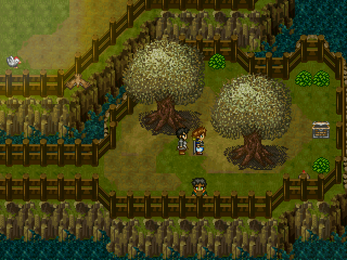 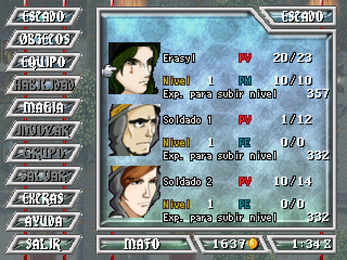 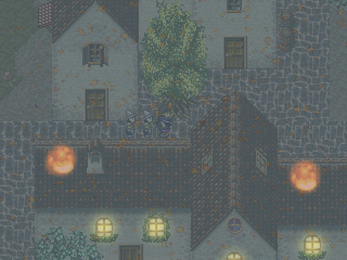 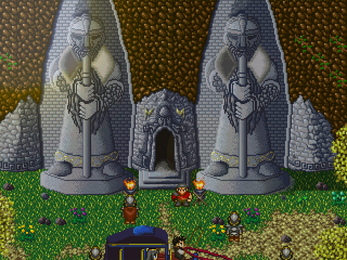